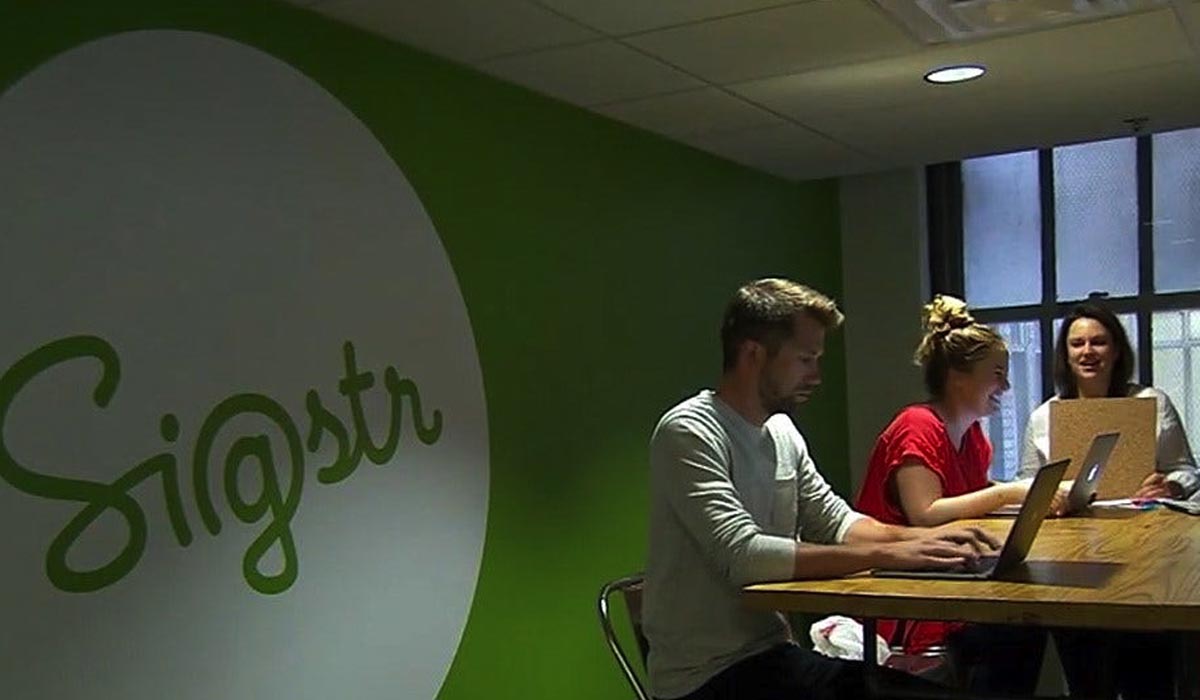 INDIANAPOLIS – Indianapolis-based tech company Sigstr is under new ownership. The email signature marketing platform has been acquired by Georgia-based Terminus, though financial terms of the deal were not disclosed. As a result of the deal, all Sigstr employees will join the Terminus team and Sigstr Chief Executive Officer Bryan Wade will join the executive team at Terminus.

Terminus is an account-based marketing platform headquartered in Atlanta. In a news release, the company said it plans to maintain and grow its presence in both the Atlanta and Indianapolis markets, which it describes as high-growth technology hubs.

“Combining our solution with the Terminus platform activates an untapped channel that changes how businesses engage with target accounts,” said Wade. “We’re long-standing partners from both a technology and go-to-market perspective, making this combination a no-brainer and massive opportunity for our combined customers, and account-centric businesses everywhere looking to sharpen how they engage across the entire customer lifecycle.”

Terminus says the addition of Sigstr creates an end-to-end account-centric marketing platform with the most complete account intelligence available.

The acquisition of Sigstr is not the first Hoosier connection for Terminus. Earlier this month, the company announced Tim Kopp as its new chief executive officer. Kopp is the former chief marketing officer of ExactTarget in Indianapolis, which was later acquired by Salesforce. Kopp also served as an early-stage investor at Chicago-based Hyde Park Venture Partners, which has an office in Indy.